I have been involved with StarOfService since the end of 2015, so it must be about time to briefly explain, why that is the case. 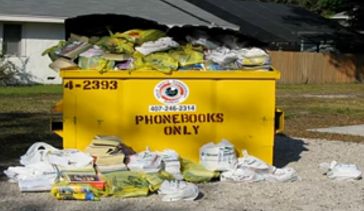 3 thoughts on “Why I got on board StarOfService”